The label opened the studio in 2017 and has been booked solid since its opening. The building itself encompasses a large tracking space large enough for a medium-sized orchestra, two control rooms and four production suites. In just the first year of operation Republic Records Studios produced projects by a host of label artists, including The Weeknd. Metro Boomin, Amine and others. 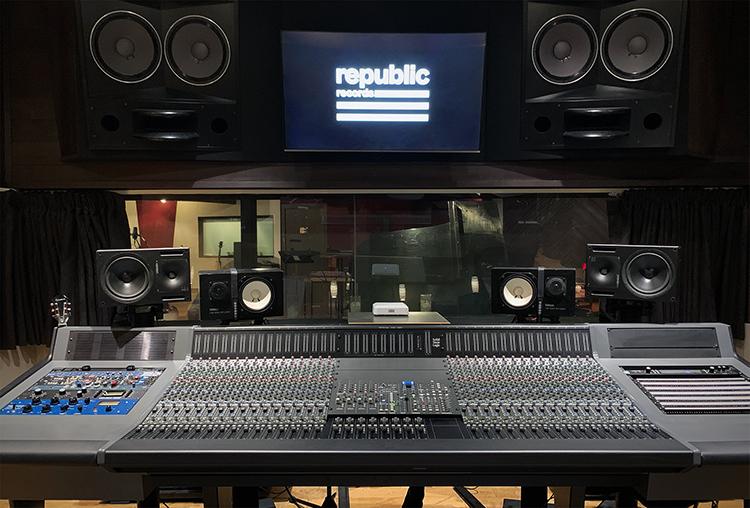 Earlier this year, Rob Christie, Republic Records Studio Director since the facility opened, elected to replace Studio A’s aging mixing console with a new SSL ORIGIN. With so many Top 40 artists and their production teams coming through the room, he wanted to eliminate any maintenance issues in the room.“One thing that we need on a session is reliability,” he says. “I need to know that everything is going to work, and that it’s laid out nicely and easily for access, speed and reliability.” 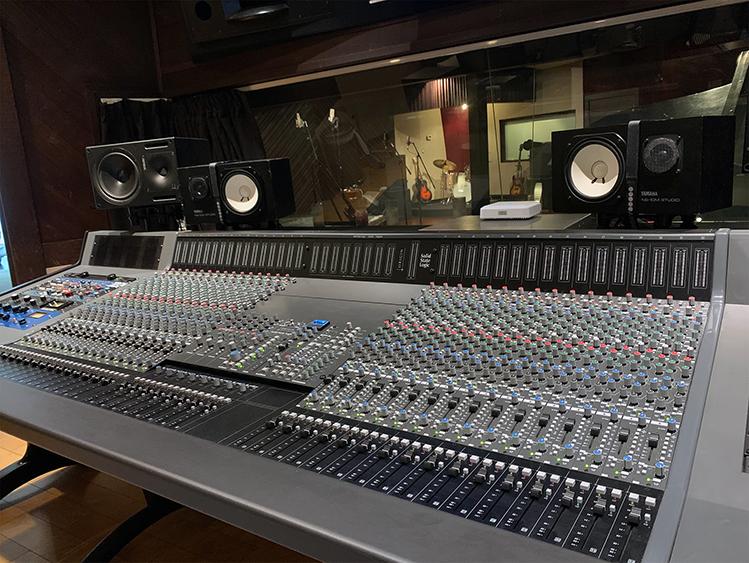 The in-house technical staff wired and installed the ORIGIN console. “The SSL is just plug-and-play; it’s ready to go,” says Christie. Plus, the desk checked all the boxes for the studio:

“It’s got the classic SSL sound, it’s very low maintenance and it’s at a price that’s affordable for smaller or mid-level studios.” 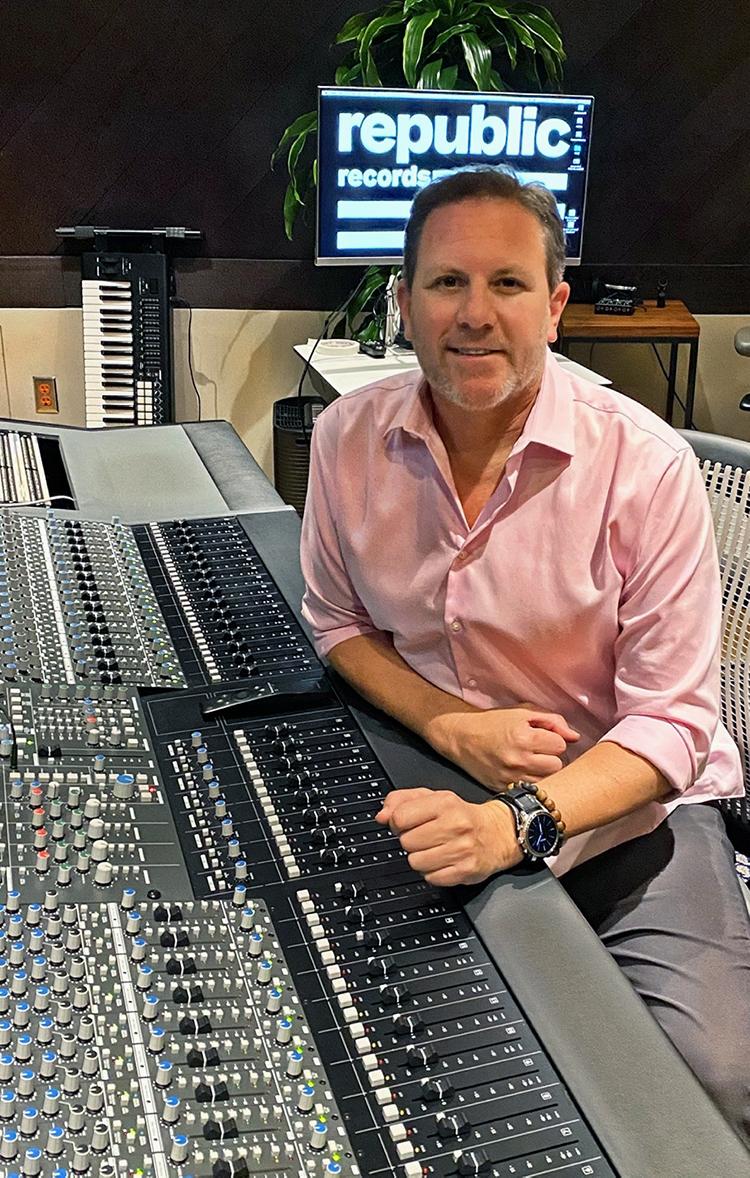 During the installation, the control room front wall was customized to accommodate a soffited pair of Augspurger main monitors, complemented by a pair of 18-inch subwoofers positioned behind the console. Pairs of ATC SM45A Pro reference monitors and Yamaha NS-10s nearfield speakers are additionally available.

The technical staff also added a bay at both sides of the ORIGIN. One houses a patchbay and the other contains a selection of outboard processing units, including several outboard preamplifiers, equalizers, compressors, and limiters.

Republic Records was honored as the top Billboard Hot 100 label for a sixth year in a row at the beginning of 2020 as a result of the success of artists including Ariana Grande, Post Malone, the Jonas Brothers, Drake and Taylor Swift. Billboard also named Republic Records the overall label of the year for the fourth time in five years. 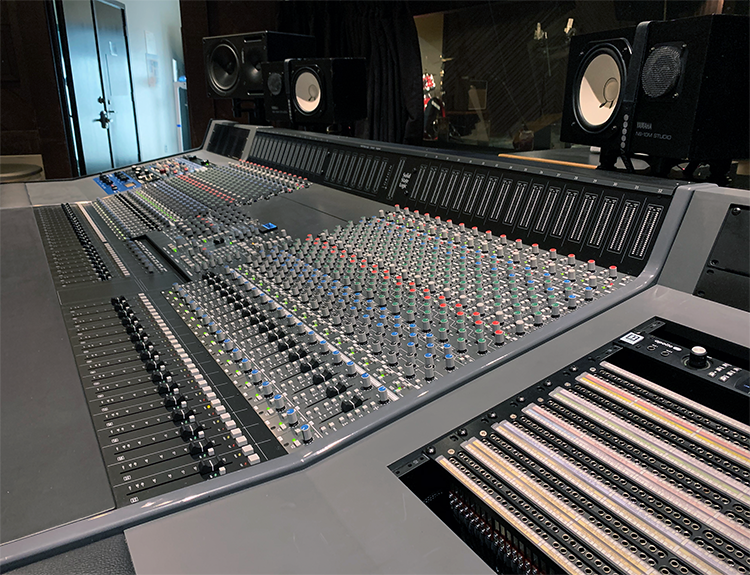 “We are very pleased to see Republic Records Studio come online with ORIGIN as one of the first studios to commit to our latest large format inline console offering,” commented Phil Wagner, Senior Vice President of SSL. “Universal Music Group have a number of installations coming online with ORIGIN and we couldn’t be happier with UMGs continued commitment to Solid State Logic.” Republic Records’ new ORIGIN console was acquired from Ferndale, MI-based Vintage King.