Burlington, New Jersey, May 5, 2021 — Award-winning broadcast music mixers John Harris and his partner Jody Elff have launched a new service that enables them to apply their production skills and expertise to geographically distanced productions from their respective private production studios in New Jersey and New York. The partnership, HEAR (Harris-Elff Audio Resources), utilizes a combination of Audio over IP technologies and high-resolution digital audio components, including several Solid State Logic Net IO SB i16 SuperAnalogue™ stageboxes, to remotely mix and record live music performances and other entertainment events for television broadcast and other media platforms.

HEAR’s remote production service was launched as the Covid-19 pandemic sent much of the United States into lockdown, making it impossible for Harris and Elff to mix and record on location. Their Avid Pro Tools™ based technology solution instead allows them to remotely control a flypack of Dante-networked digital audio equipment positioned at the site of the performance, including up to 128 microphone preamps, and generate a feed for live broadcast in stereo, 5.1 or Dolby Atmos™ with high resolution 24-bit audio. A second Pro Tools system simultaneously captures a multichannel recording for subsequent remixing or archival purposes. 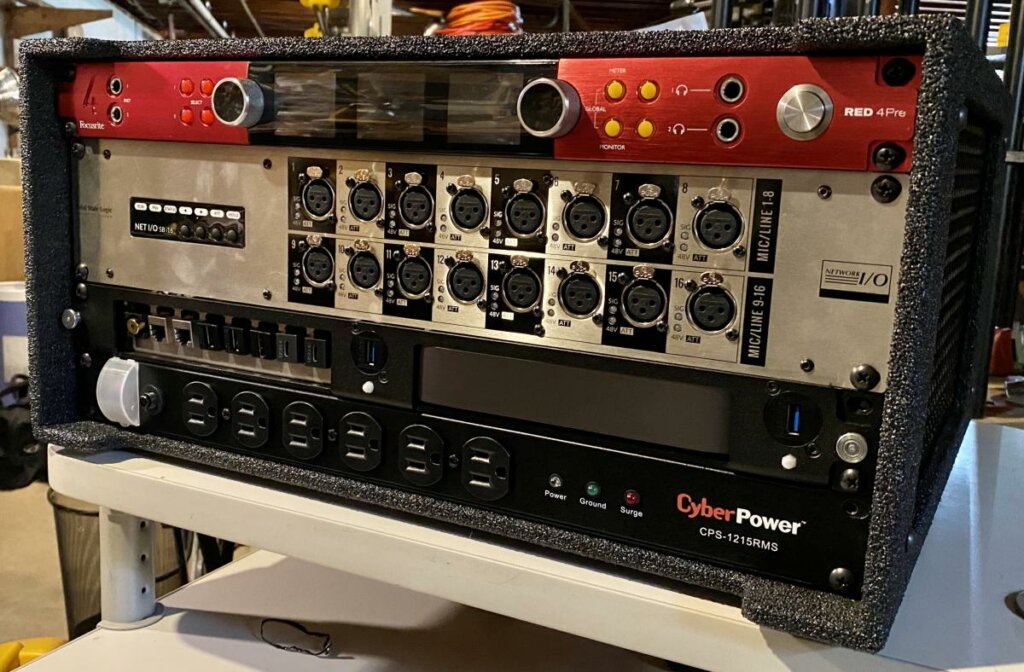 For events that require only a limited number of audio inputs, HEAR sends an 8RU equipment rack to the production location that incorporates a Dante-enabled SSL SB i16 stagebox, which features 16 channels of SuperAnalogue premium mic preamps.

“The SB i16 not only sounds amazing, it’s got two power supplies and two Dante network connections”

says Harris, stressing the importance of redundancy in live broadcast and recording applications. The unit may be remotely controlled through SSL’s Network I/O Controller app, allowing Harris and Elff to adjust and monitor input levels and access features such as mic/line switching, phantom power, pad and, if required, a limiter on every channel. As Elff comments, the Solid State Logic logo on the unit’s front panel also assures HEAR’s clients of their system’s exemplary audio quality. “We are really serving an A-list client expectation level with all of this equipment” he says. 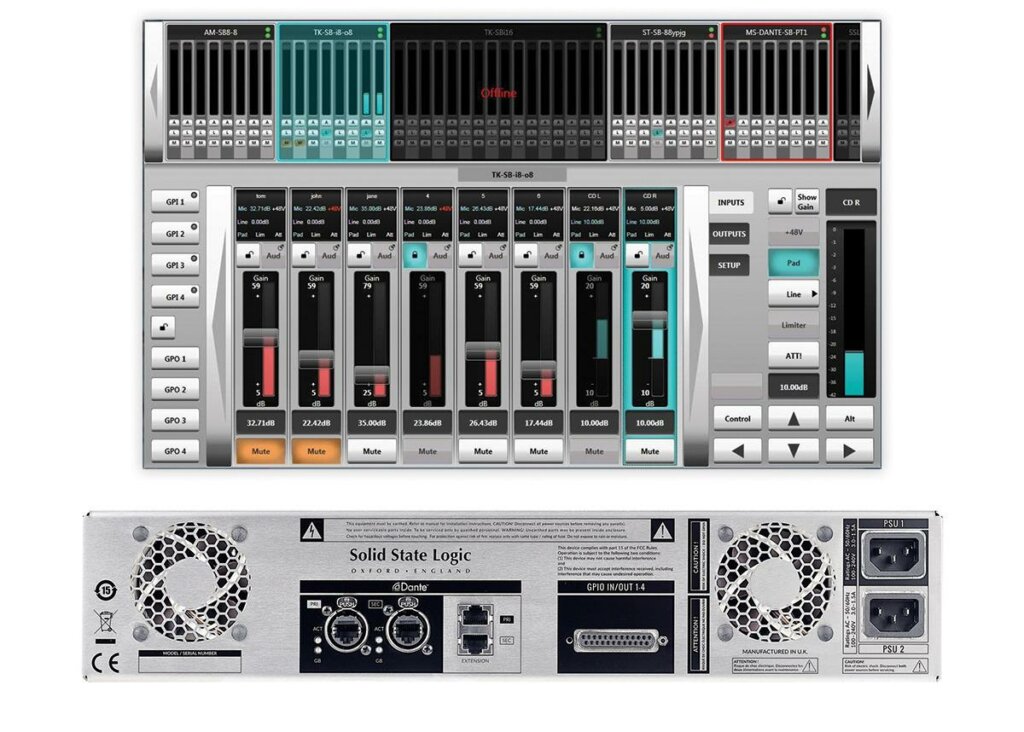 A deep legacy of success with SSL

During a 40-year career, Harris has won 12 Emmys, three Grammys, and a Peabody Award, among many other honors. He has mixed the live music performances on the Grammy Awards broadcast for 30 years. Elff, a Grammy Award winning audio engineer, sound artist and designer, has mixed countless televised network concert events including the L.A. Philharmonic, Lincoln Center Festival and Yo-Yo Ma’s Silk Road Ensemble. He has also worked with Michelle Obama and Oprah Winfrey. 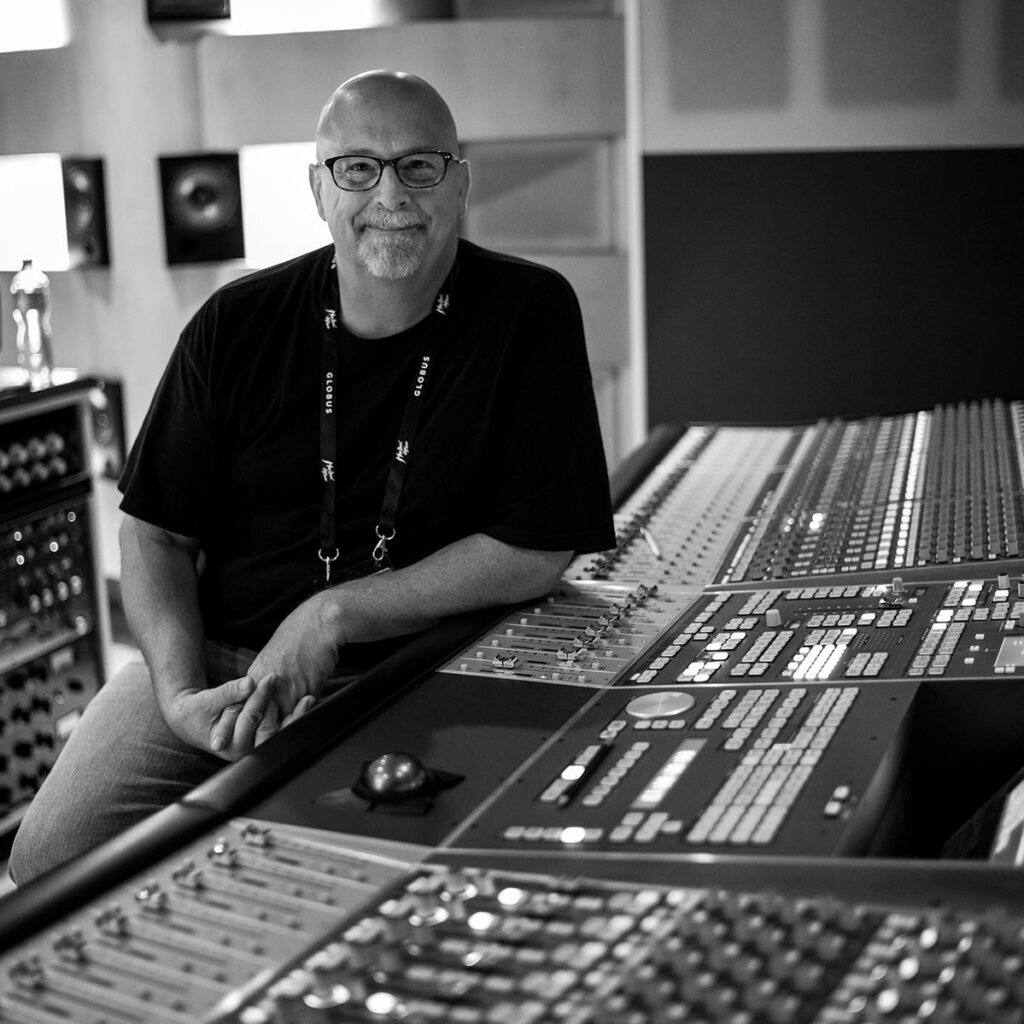 Harris and Elff have recorded and mixed events of all sizes since introducing their service. One of their first projects was Diana the Musical, a recording of a Broadway production that never opened, due to the lockdown, but will premier on Netflix in October 2021. Between them they have also recorded an album for Temple University Jazz Band, live performances at The Anyway Café on Manhattan’s Lower East Side, for iHeartCountry Radio in Nashville, and music projects featuring Chris Thile of Punch Brothers, Aoife O’Donovan, Yo-Yo Ma and Rhiannon Giddens. These are just a few examples of the many shows Harris and Elff have done remotely.

Bandit Lites integrated the lighting control console for the new main worship center, plus supplied an Avolites T1 for WFBC’s…