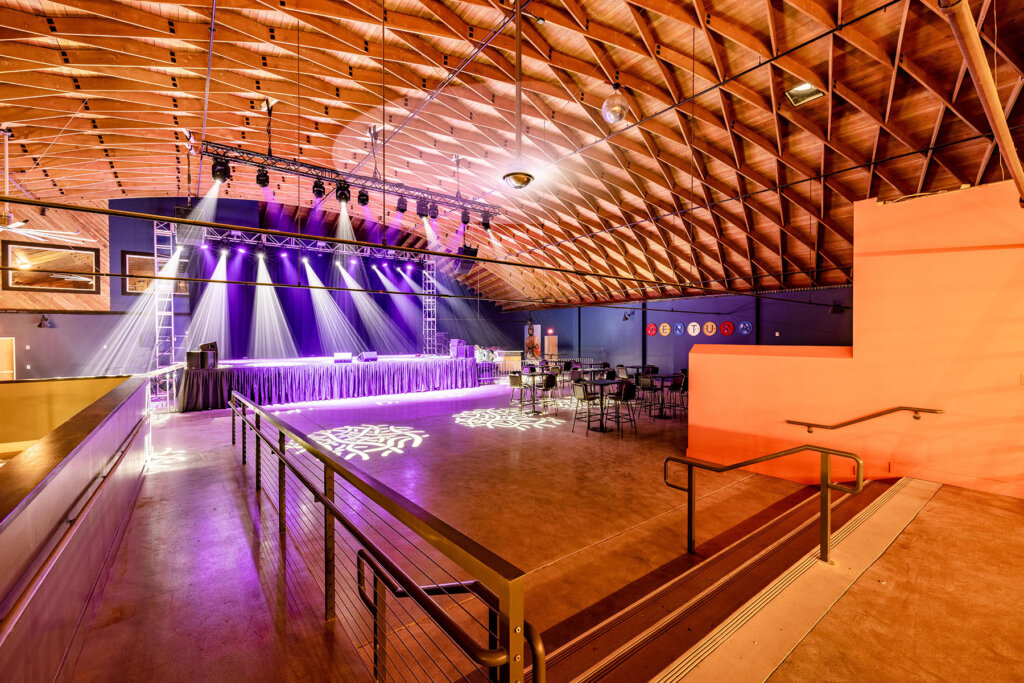 Although only open since March, the 635-capacity venue is fast becoming “the number-one choice for artists playing the area” (photo credit: Keith Zacharski)

What used to be Discovery, a party-themed space in Midtown Ventura, the heart of that coastal suburb north of Los Angeles, tried to be all things to all customers, offering distractions like bowling, foosball, and shuffleboard, as popular for kids’ parties as any of the music events it also hosted. But Covid and other circumstances made that scattershot strategy much less tenable, and the venue closed up in 2020 after seven years. In its place, Ineffable Music Group, an Oakland-based “independent coalition of artists, managers, and promoters” that organizes music festivals focused on “smaller, secondary markets” reopened the space as Ventura Music Hall this past March as part of its mission to bring first-class concerts to those markets. “Our focus is music,” Thomas Cussins, co-founder and president of Ineffable Music Group, told the VC Reporter. “We’re not party people—we book bands.” 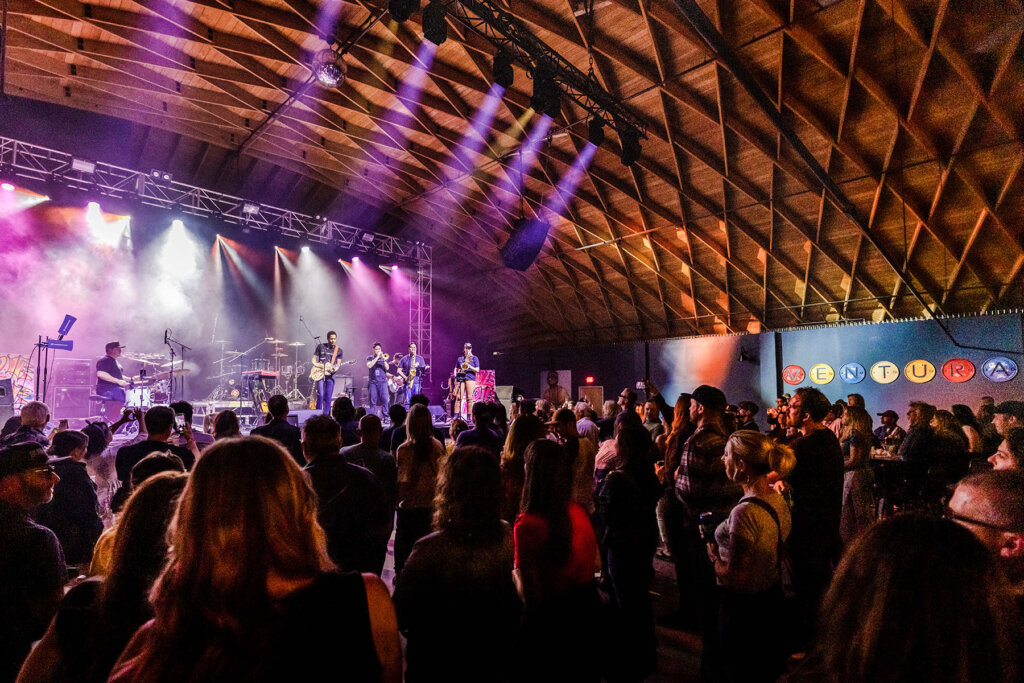 Underscoring that intent, Ineffable Music chose a pair of DiGiCo SD-Range consoles as the flagship audio technology for the renovated 635-capacity venue: an SD12 at front of house, mixing the room’s d&b V-Series loudspeaker system, and an SD9 console, used for monitor mixing on d&b M4 wedges, each paired with a D2-Rack. The two consoles are linked to the PA system via MADI: the SD12 on coax cable and the SD9 over Cat-5 cabling.

The choice of the DiGiCo consoles, which were sold through and installed by Schubert Systems Group, was an easy one, says Courtney Panton, Ventura Music Hall’s production manager. “DiGiCo is what almost every touring artist coming here already uses,” says Panton, who previously worked at the original Brooklyn Bowl location in New York City, also a DiGiCo SD12 house. “It’s simply the premier board for music. We have bands that have their own, and are happy they don’t have to unload and set up their console when they’re here, and young bands that we’re introducing to DiGiCo for the first time.” 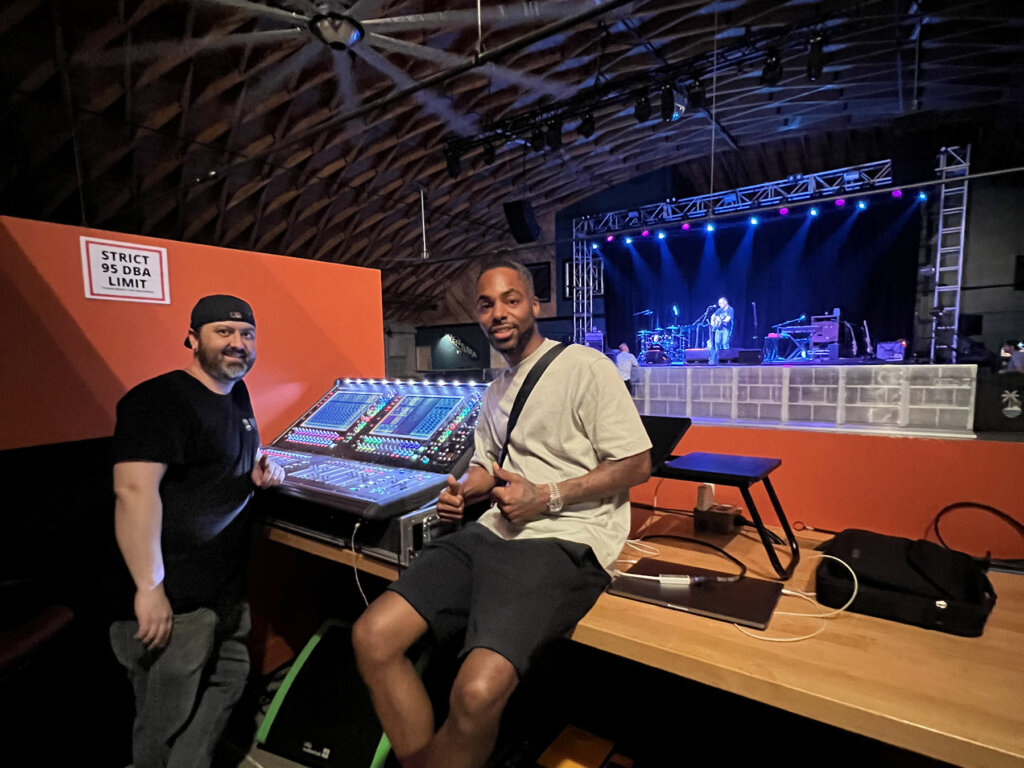 Dirk Schubert, senior partner at Schubert Systems Group, lives in nearby Ojai, making his connection to this venue and project personal. “Ventura Music Hall is in my backyard, so I wanted it to be the best-equipped venue in Ventura County and the number-one choice for artists playing the area,” he says. “SSG predominantly caters to touring artists and large events in general, so our original spec for the venue was somewhat ‘tour-centric.’ Thankfully, Courtney has had a lot of experience working for top-shelf club venues and suggested some changes to the mic complement, cabling and splitter that were really smart choices. So we were happy to accommodate him to help fulfill our goal of making the venue the best it could be.” 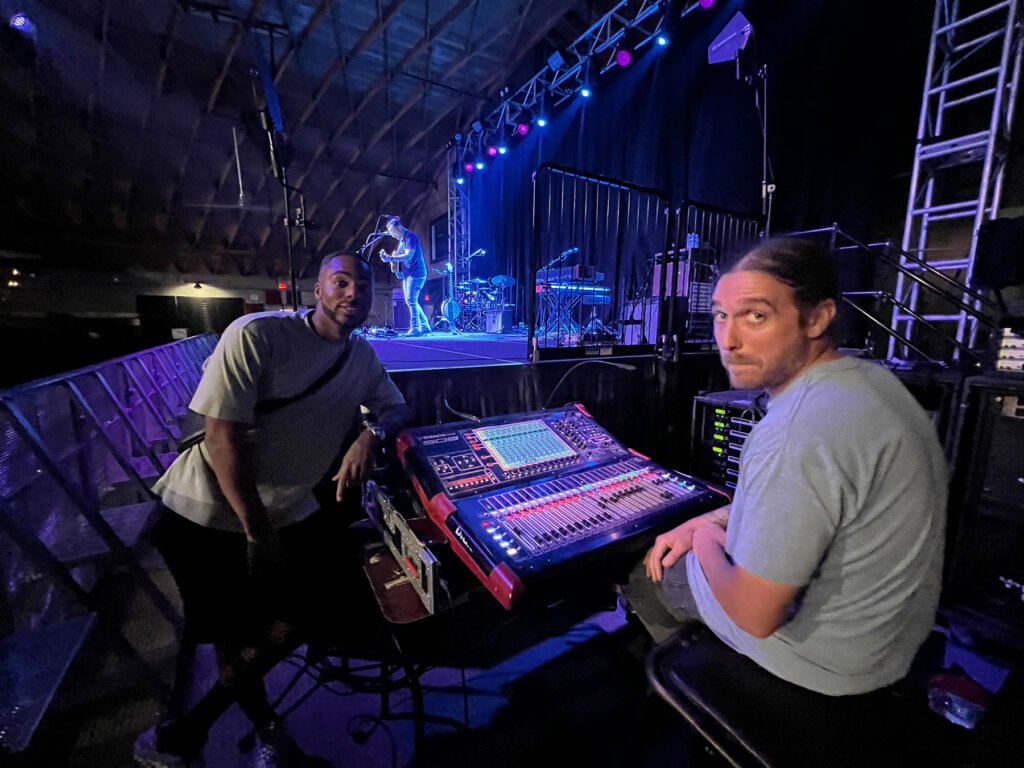 While the leaders of companies like Ineffable Music may be more at home reading a balance sheet than a schematic, they’ve become more aware in recent years of the economic importance of choosing the right technology for their venues. “Our main responsibility is to the artists, their teams, and their fans, to make sure they all have the best experience possible,” says Cussins, whose group also organizes music festivals like the California Roots Music and Arts Festival and operates various venues, including the Fremont Theater in San Luis Obispo, Petaluma’s Mystic Theatre, and Cornerstone in Berkeley, among other properties. “Working in secondary and tertiary markets as we do, it’s a constant effort to deliver the same kind of experience one would get in Los Angeles or New York in terms of sound and lights. That’s why we chose DiGiCo. It’s what we saw on most of the contract riders, and what the teams ask for when they come here on tour.” 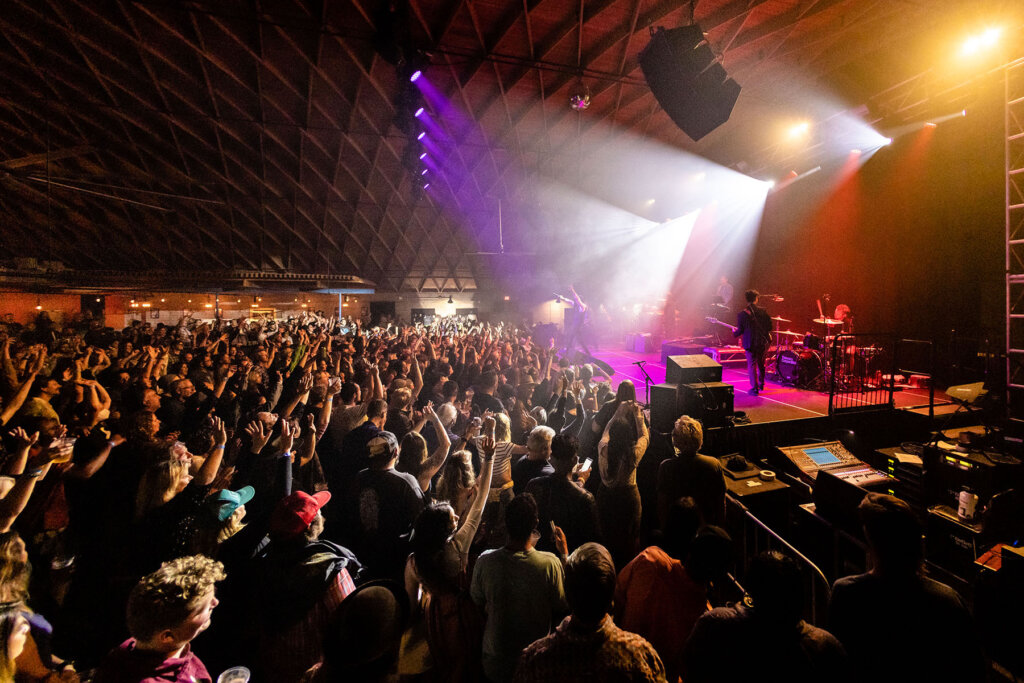 A view of the SD9 monitor console (lower right) in use during a recent show (photo credit: Keith Zacharski)

Since it reopened, Ventura Music Hall has already hosted an eclectic variety of major touring artists, including Thievery Corporation, Flogging Molly, Switchfoot, Trevor Hall, Mike Campbell, SOJA, The Garden, Hot Chip, Citizen Cope, Weyes Blood, and many others. Plus, Allen Stone, Mat Kearney and Hermanos Gutierrez, Bad Suns, and Atmosphere will all be performing there soon, in what the venue is calling “Fall at the Hall,” adds Cussins, who lives in the area. “We’re not just a business in Ventura, we’re part of the community. We wanted the best for this venue, and DiGiCo is a big part of that.”