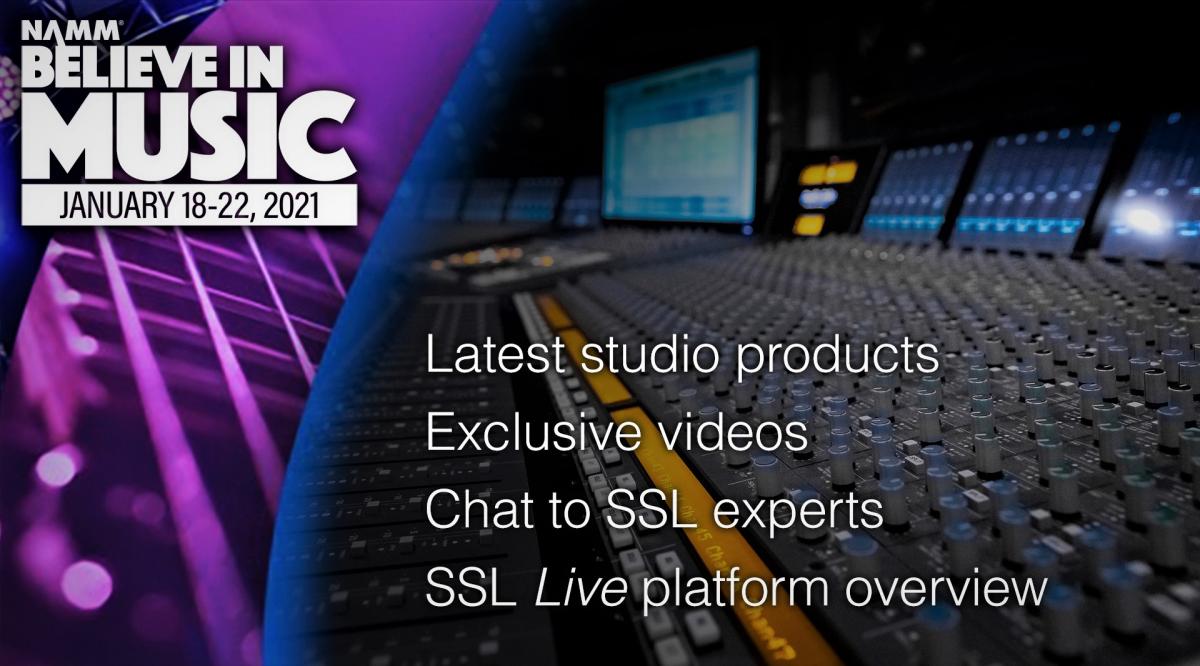 SSL invites you to join its team of experts along with some very special guests as we walk through product features and real-world application scenarios using our latest audio production tools. Following is a detailed description of each session, including dates and times:

Professional hybrid production at home with SSL SiX and Fusion. 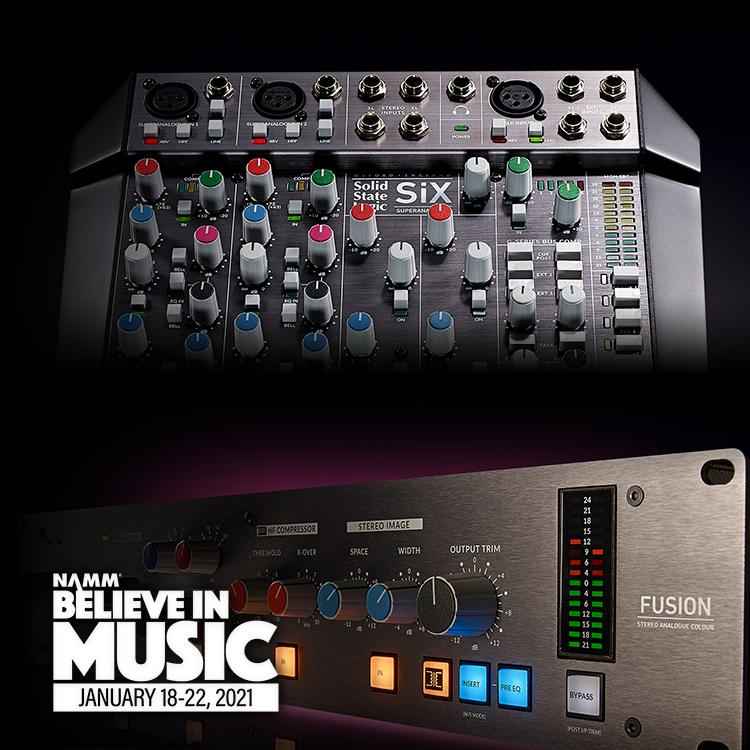 Bringing Solid State Logic quality and performance to a new generation of creatives: why you should choose an SSL 2 / 2+ audio interface for your desktop. 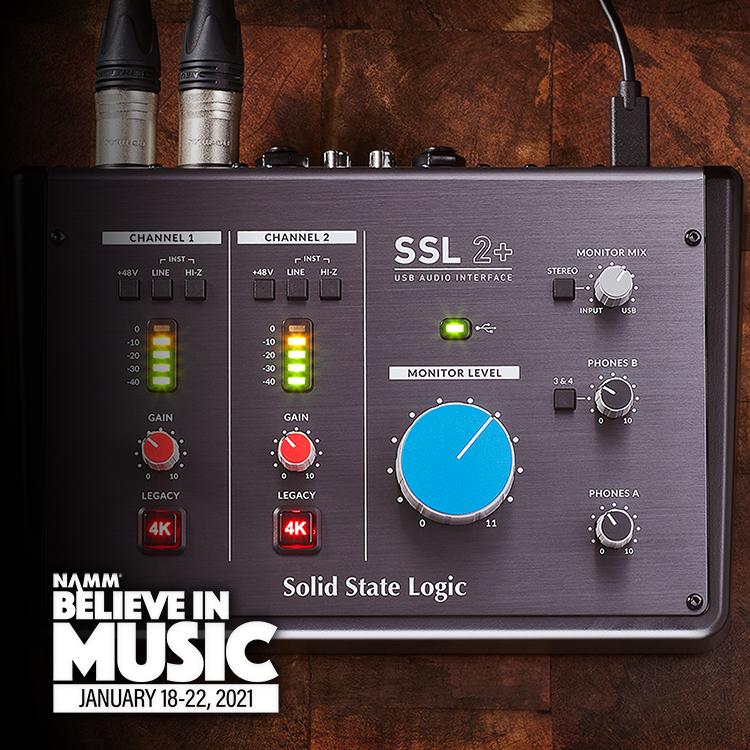 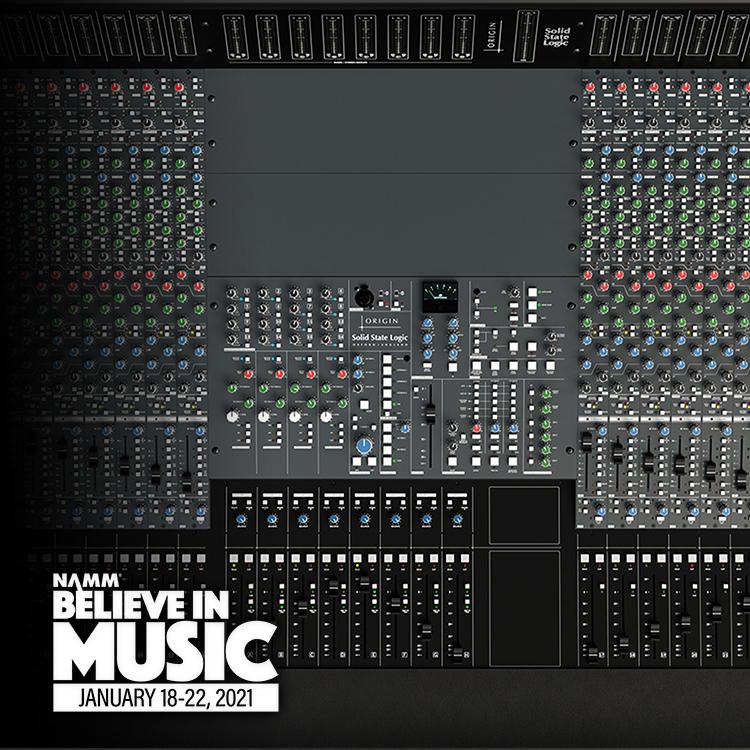 Join two live sound veterans — Simon Thomas (FOH Halsey, Mark Knopfler) and SSL’s Fernando Guzman — and get up to speed on how the SSL Live production platform is elevating theatres, event spaces and houses of worship to create a superior sonic experience. 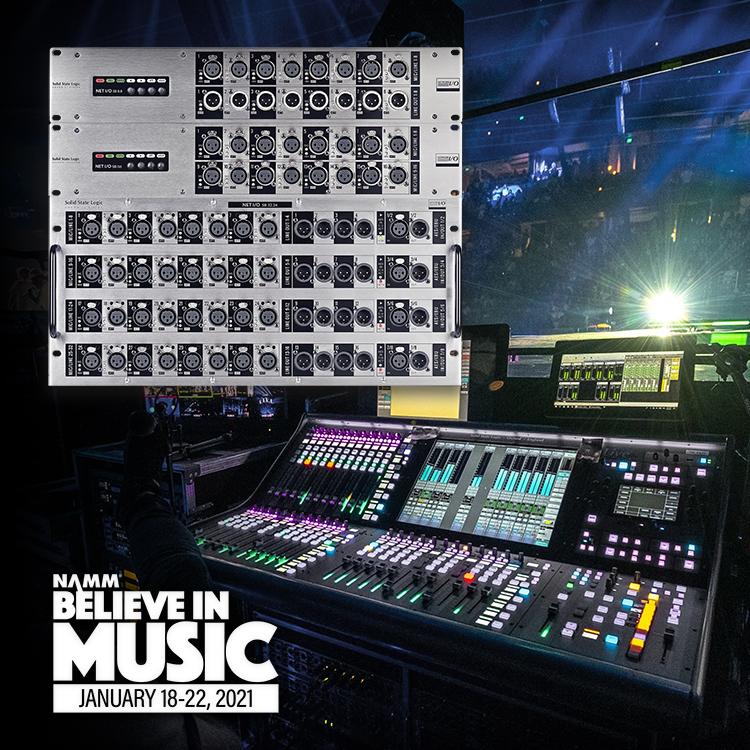 In addition to the live sessions, private meetings are available with SSL’s team of studio and live sound experts to discuss the best way to upgrade your sound.

For more information, to register or attend one of the above sessions or to schedule a private consultation, register here: https://attend.believeinmusic.tv/