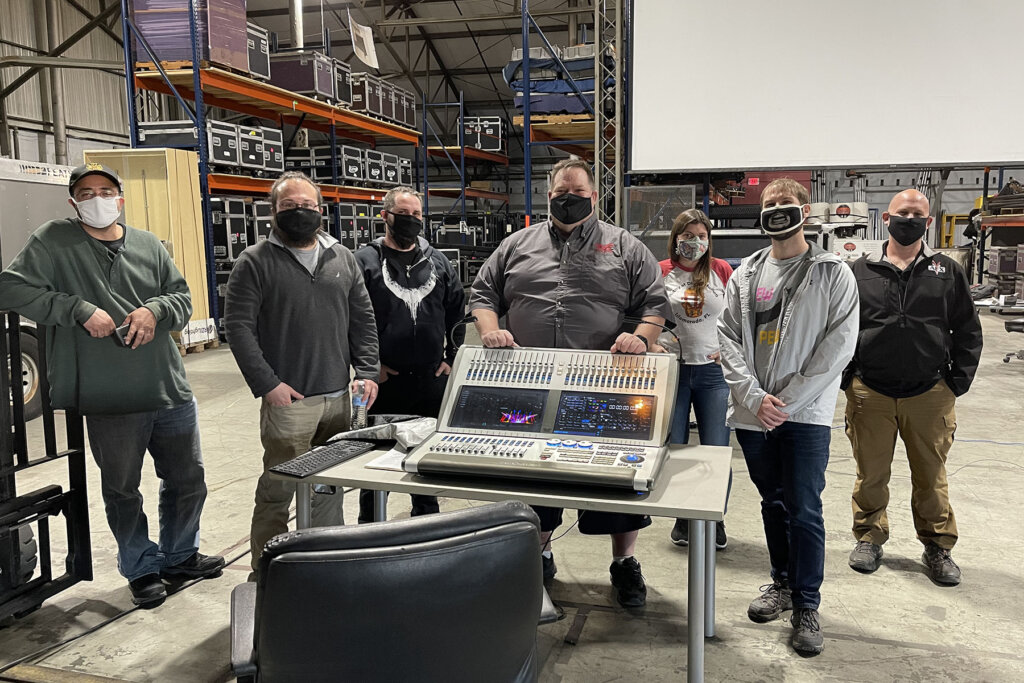 Avolites’ US distributor, Farmingdale, New York-based Group One Ltd, announces that it has renewed its commitment to delivering exemplary customer service by providing “in person” Titan software training sessions that fully adhere to federal and state guidelines on social distancing protocols. 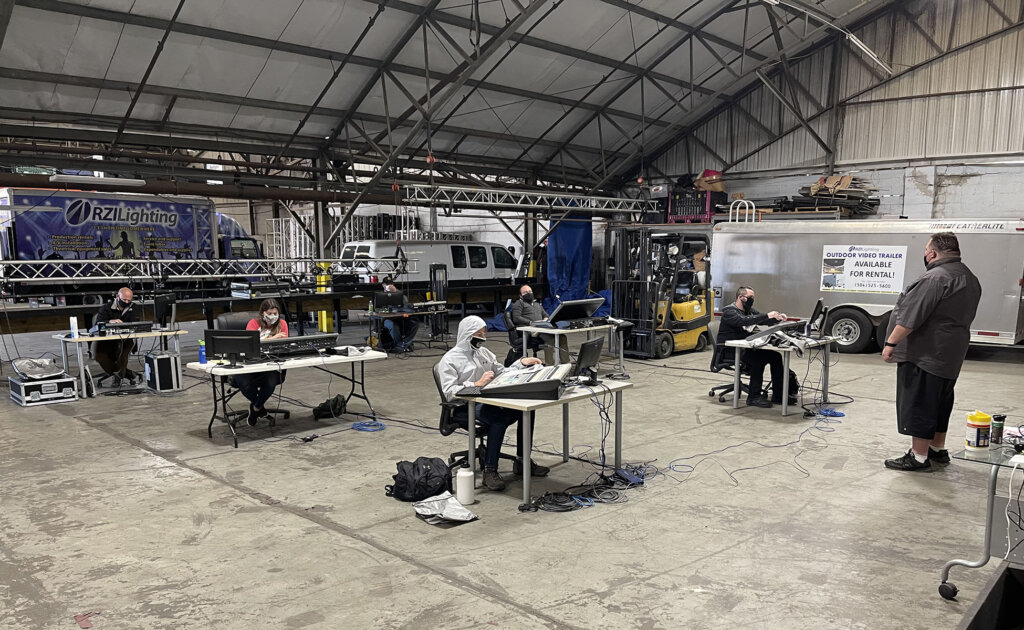 Class attendees were properly distanced in the warehouse space and worked “hands on” with an assortment of Avolites desks, including an Arena, Sapphire Touch, two Tiger Touch II and two Pearl Expert consoles. For safety reasons, each student stayed on their own console the entire time.

“We had quite the range of students in attendance, from those who had hardly touched an Avo console to multiple-year users,” says Behm. “That being said, the training went really well, and everyone told me that they learned more about the consoles and software, including many helpful tips and tricks to make their programming and busking lives easier. That’s the real benefit of these training sessions; whether you’re a new user or power user, you’ll always walk away learning new things.” 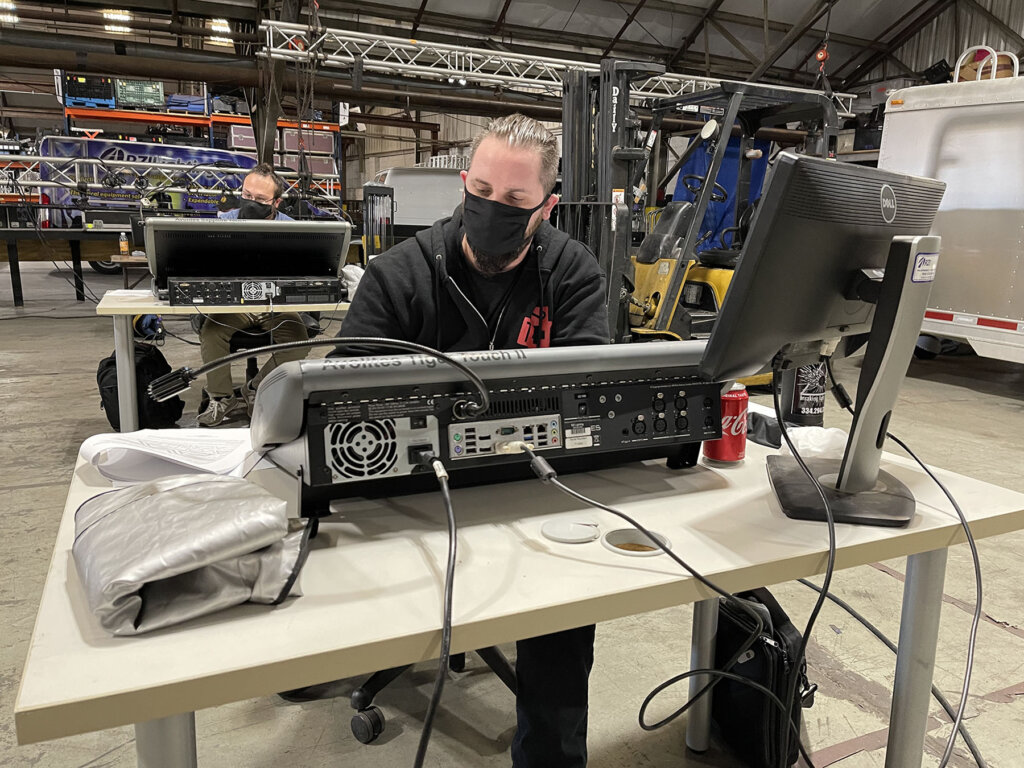 Behm expresses his personal appreciation to RZI Lighting for hosting the first “normal” Avolites US training event in ten months. “Ray Ziegler and the RZI family are always great to partner with,” he says. “Not only did they provide the site for us to use, but they also supplied all of the consoles for our class to work on, as well as the personnel to get everything safely set up. We’re very appreciative of their hospitality and assistance, and this event was a big success thanks in large part to them.”

Group One currently plans to announce additional Avolites training dates following the holidays. For more information, or to volunteer a host site, please visit www.avolites.us or send an email to avolitestraining@g1limited.com.

Avolites announces the release of the latest version of its lighting software platform, Titan v14, which contains many key time-saving…