Utilized for FOH, monitors, and broadcast, the Q338 desks were chosen for their flexibility, their ergonomics, and their sound—all three of which are “simply great” 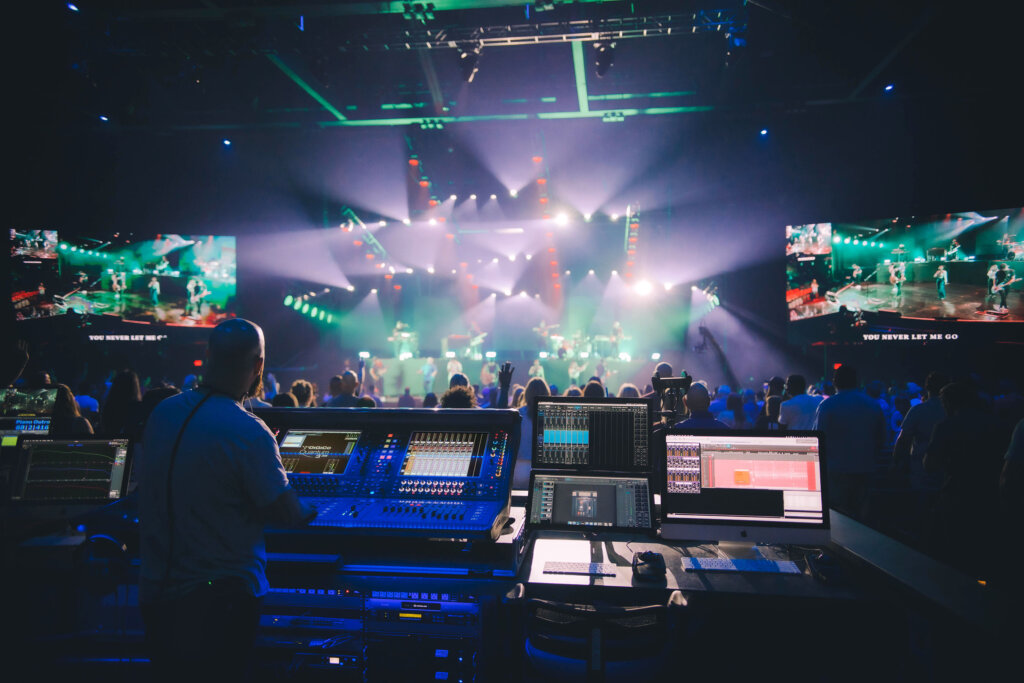 Located in the Las Vegas suburb of Henderson, Central Church hews to the city’s sense of being larger than life, with worship and events taking place in the church’s huge 4,850-seat main auditorium within its 148,000-square-foot building. Fifty-nine years “young” this year, Central Church used the COVID-19 times as an opportunity to update its systems, most notably its audio infrastructure.

In December, the church purchased—through Spectrum Sound in Nashville—and installed a trio of DiGiCo Quantum338 consoles, placed at front of house, monitors, and broadcast, as well as two SD-Racks, which are on an Optocore loop at stage left along with the Q338 monitor desk. The consoles are all fitted with 32-bit “Ultimate Stadius” microphone pre-amps and DMI-DANTE 64@96 modules. Furthermore, a DMI-KLANG card is included on the monitor desk to drive the Shure PSM 1000 IEM units used onstage.

The third Quantum338 console is located in the video master control room of the church’s broadcast suite. There, a DiGiCo Mini-SD Rack takes in a feed from FOH on the Optocore loop that’s converted to AES-EBU and then embedded in the video stream. 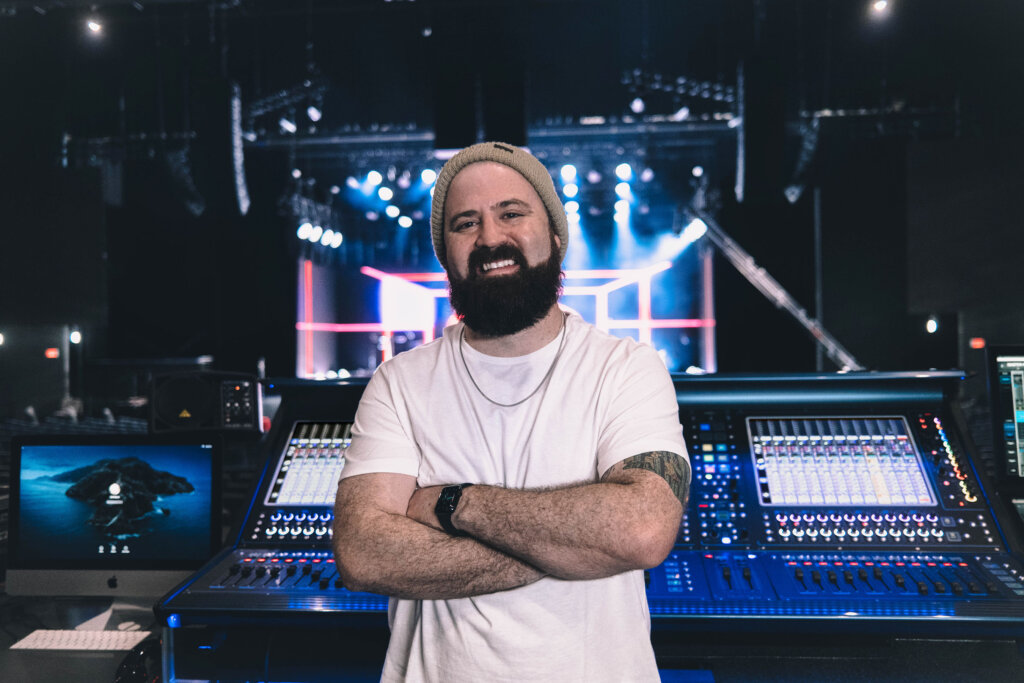 “We were ready for a complete upgrade of the church’s live audio, and the Quantums were the perfect choice because of their flexibility, layout, and sound, all of which are simply great,” says Central Church Production Manager and Audio Director Adam Taylor. “We already had a fiber network in the building, so the consoles and SD-Racks are literally ‘plug and play’ on the Optocore loop. Plus, we’re big Waves users, and having that integrated into all of the consoles makes things so much easier.”

Taylor and his colleagues were already familiar with the DiGiCo SD-Range console operation, so the move to the new Quantum platform was both seamless and exhilarating. “Quantum really takes DiGiCo to another level in terms of functions and operation,” he says. “The workflow on the SD consoles was always good, but now, on Quantum, it’s great. I can put anything I need anywhere I want it on the worksurface. The screen placements are excellent—so much easier to see—and the light bar on the Q338 makes working on it so much easier on your eyes.”

“There are also little things, like the way the faders feel under your fingers, but they really enhance your sense of control over the sound and over the mix. Especially at monitors, it’s a dream to be able to put all the VCA layers in the center section, and put the band talkback through the matrixes—the flexibility of routing is superb. We do a lot of playback through that console, so it’s great to have the Dante card for that there. And the Stadius mic pre’s are fantastic. It’s my first time using them and they sound really good and transparent; and when you drive them hard, they’re super-warm sounding. It’s very apparent that DiGiCo really listened to its end users and then took that feedback to made the Quantum a much, much better console. The whole thing looks and feels like a true refresh.” 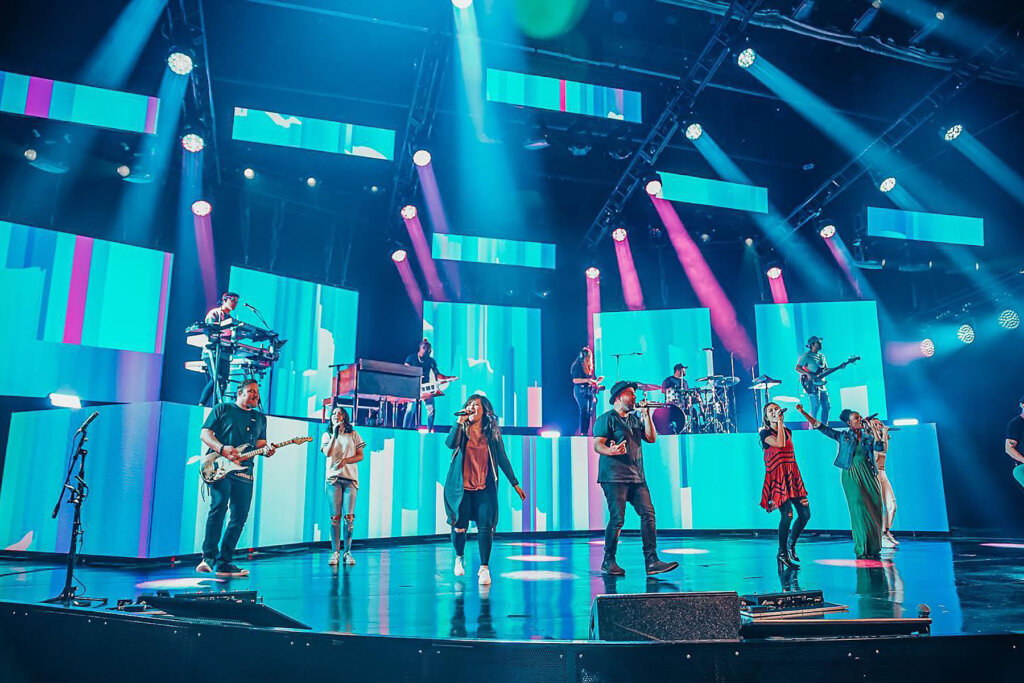 Taylor, who mixes front of house for Sunday services, says he’s looking forward to getting deeper into Quantum’s many features, including Spice Rack and Mustard processing. “It’s been a crazy year—we installed all three consoles in December as we were recording video productions, but the Quantum338 consoles just jumped right in, ‘throw and go’,” he says. “At the end of the day, they met and exceeded all of our expectations. They do everything we need them to do, they fit the budget, and—most importantly—they sound fantastic.”