Church’s Ham Lake location “makes the leap” into the future with the next generation of DiGiCo processing and with the very first Dante-specific DiGiCo DQ-Rack, which provides all of the power of the larger SD-Racks but in a more compact unit, plus the flexibility of Audinate’s Dante protocol 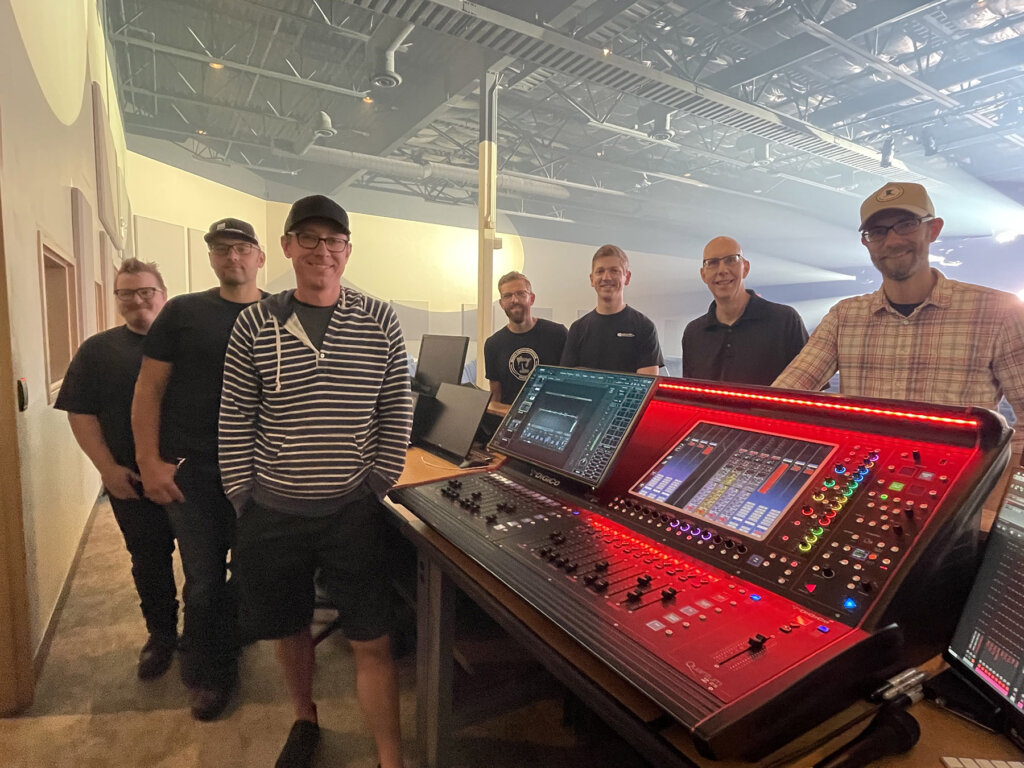 Eagle Brook Church has ten locations around its Lino Lakes, Minnesota main campus in the Minneapolis-St. Paul area, and between those campuses and online services, the church collectively hosts over 25,000 attenders a week. But one of those locations is not like the others. As part of a sweeping renovation that saw a new video-wall system and L-Acoustics A10-based PA system installed, the Ham Lake church—Eagle Brook’s newest location—also became one of the first such houses of worship to implement DiGiCo’s new Quantum225 console, where it is paired with the very first installation of the even newer Dante-specific DiGiCo DQ-Rack. The install was done earlier this year, with systems integration assistance from Summit Integrated Systems. 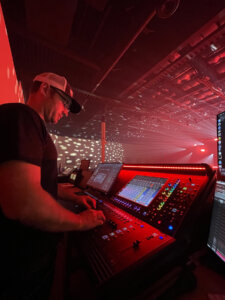 “They wanted to push the envelope with this installation, and we had been talking to them about the Quantum225 ever since we had heard about it,” says Cameron Fries, the project manager for Summit on the AV aspects of the renovation. “The Q225 is the console they wanted to use to make the leap into the next generation of technology. It’s a perfect fit for them. It’s compact but it has all of the features and functionality of the larger Quantum338, flexible routing and function assignment, and a great user interface and intuitive operation.”

Those last features were especially important for Eagle Brook’s central technical staff, who Fries says do much of their own systems integration, including working with Summit on the installation of the Quantum225 there. “They definitely have the technical chops to go along with their creative abilities,” he says. “It’s unique about them.”

Also unique is that the church, which typically deploys an Optocore-based cabling infrastructure at its campuses, this time chose instead to use a Dante network for Ham Lake’s audio. That was an ideal match for DiGiCo’s new Dante-specific DQ-Rack, which provides all of the robust power of the larger SD-Racks but in a more compact unit, along with the flexibility of Audinate’s Dante protocol. The compact 6U DQ-Rack offers 48 mic inputs and up to 24 line outputs, and clever audio design allows the last four outputs to be switched between line outputs and stereo AES/EBU outputs, adding up to a maximum of eight AES/EBU output channels. 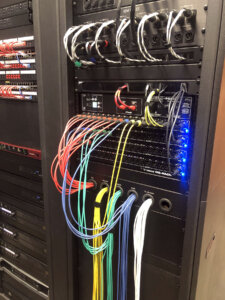 Matt Beckstrom, Eagle Brook Church’s audio systems engineer, is justly proud of the technical competency of the church’s staff, who move between all of the campuses installing and troubleshooting systems and products. What helps that is the fact that the entire church’s console infrastructure is DiGiCo.

“All our people know DiGiCo, in terms of operation and maintenance, so it makes sense to stay DiGiCo, and it was logical that we made the move to the next step with the Quantum,” he says, noting that SD features that they use often, such as Snapshot and macros, are right there on the new Q225.

“This new campus is also heavily Dante, so it was also smart to move to the DiGiCo DQ-Rack, which keeps it an all-Dante signal infrastructure. For instance, we’re going over Dante right from the DQ-Rack to the in-ear monitors onstage.”

In addition, connection to the Q225 via the console’s DMI-DANTE64@96 card means that all inputs and outputs on the racks can be accessed at both 48 kHz and 96 kHz. And, to ensure ultimate reliability, the DQ-Rack is equipped with dual redundant power supplies as standard.

Beckstrom says while much about the Q225 is immediately familiar, the added power of Quantum processing is very welcome and there’s a lot of headroom for the church’s mix staff to grow into. For now, they’re continuing to use the Waves processing integrated into the Q225, but are looking forward to getting into Mustard and Spice Rack processing in the very near future.

He adds that that familiarity with DiGiCo systems made installing the new Q225 themselves, with relatively minimal assistance from Summit, a simple and straightforward process. “That kind of simplicity is especially important for churches, who are always budget-conscious, no matter how big they are,” he says. 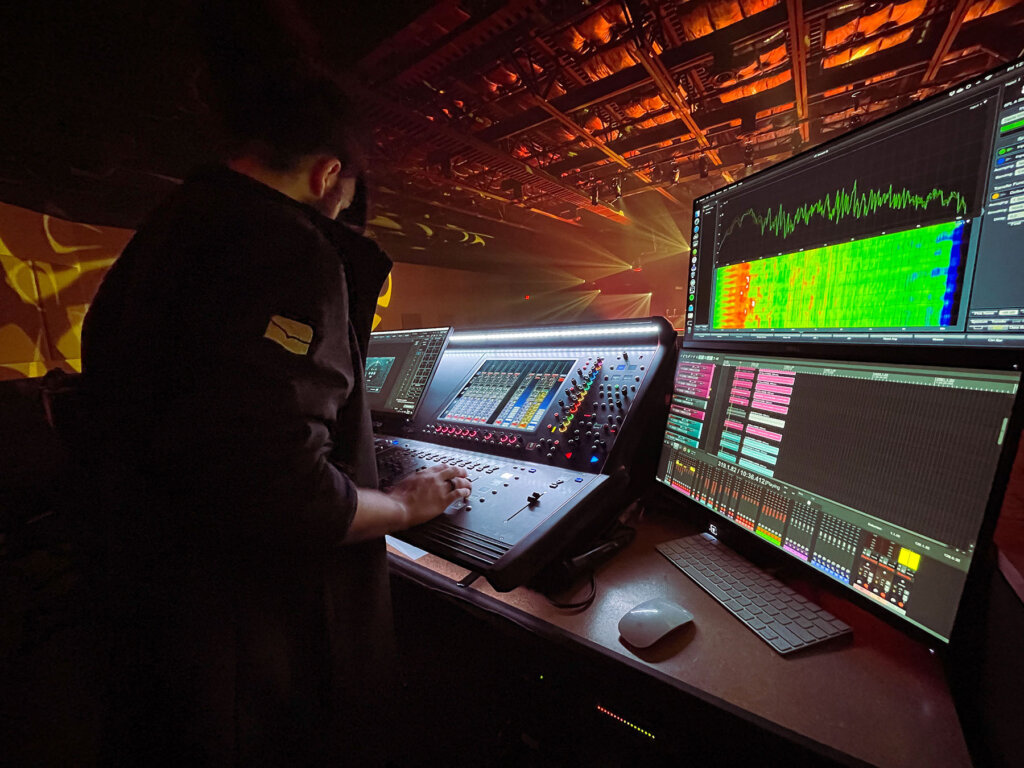